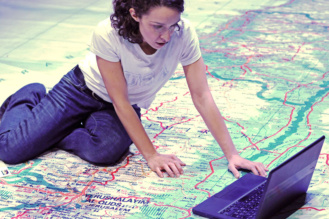 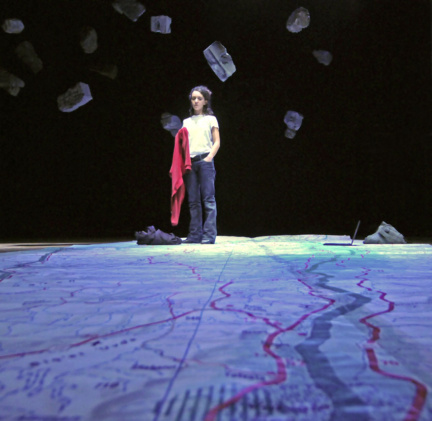 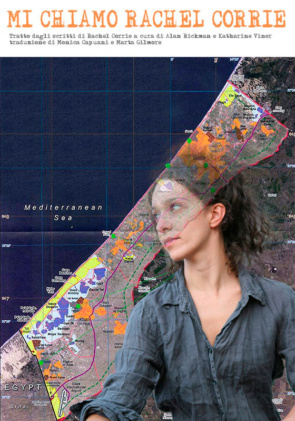 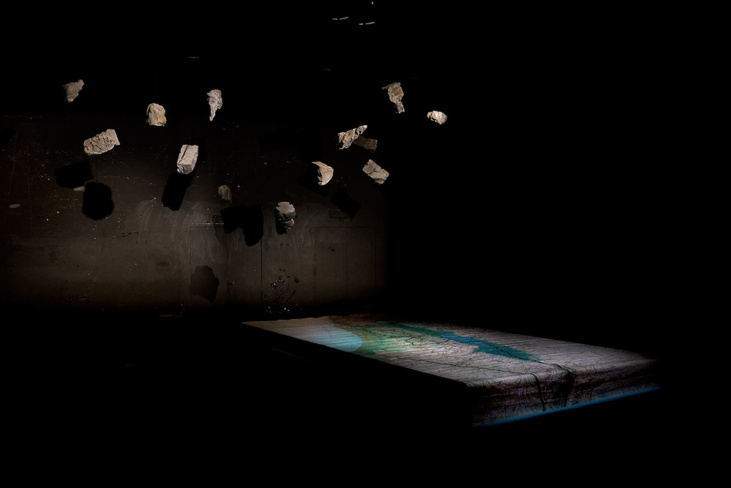 “…Cristina Spina is an actress both delicate and determined. She’s a slight creature with a moral and poetic power that seduces. She’s a young artist who identifies the beauty of being human and being the target of adverse misfortunes…”
Rodolfo Di Giammarco, La Repubblica 2013

Cristina Spina, excellent actress with a physicality as candid as it is precise, offers us “My Name is Rachel Corrie” with the lightness of a sketch, and yet confers it the weight of a marble cast…”
Gianfranco Capitta, Manifesto 2012

“…Cristina Spina (actress and director), with the co-direction of Alessandro Fabrizi, gifts us a brief yet intense glimpse into the life of a passionate and determined woman, who always observed reality with a critical mind and wide eyes. Spina’s performance is both beautiful and genuinely moving, full of delicate, poetic and poignant touches that never ask for pity…”
Federica Riano, Teatro.org 2012

“…The credit belongs to Cristina Spina, who humbly gives Rachel Corrie back her voice, and who was at length and justly applauded by a large audience…”
Franco Cordelli, Corriere Della Sera 2009